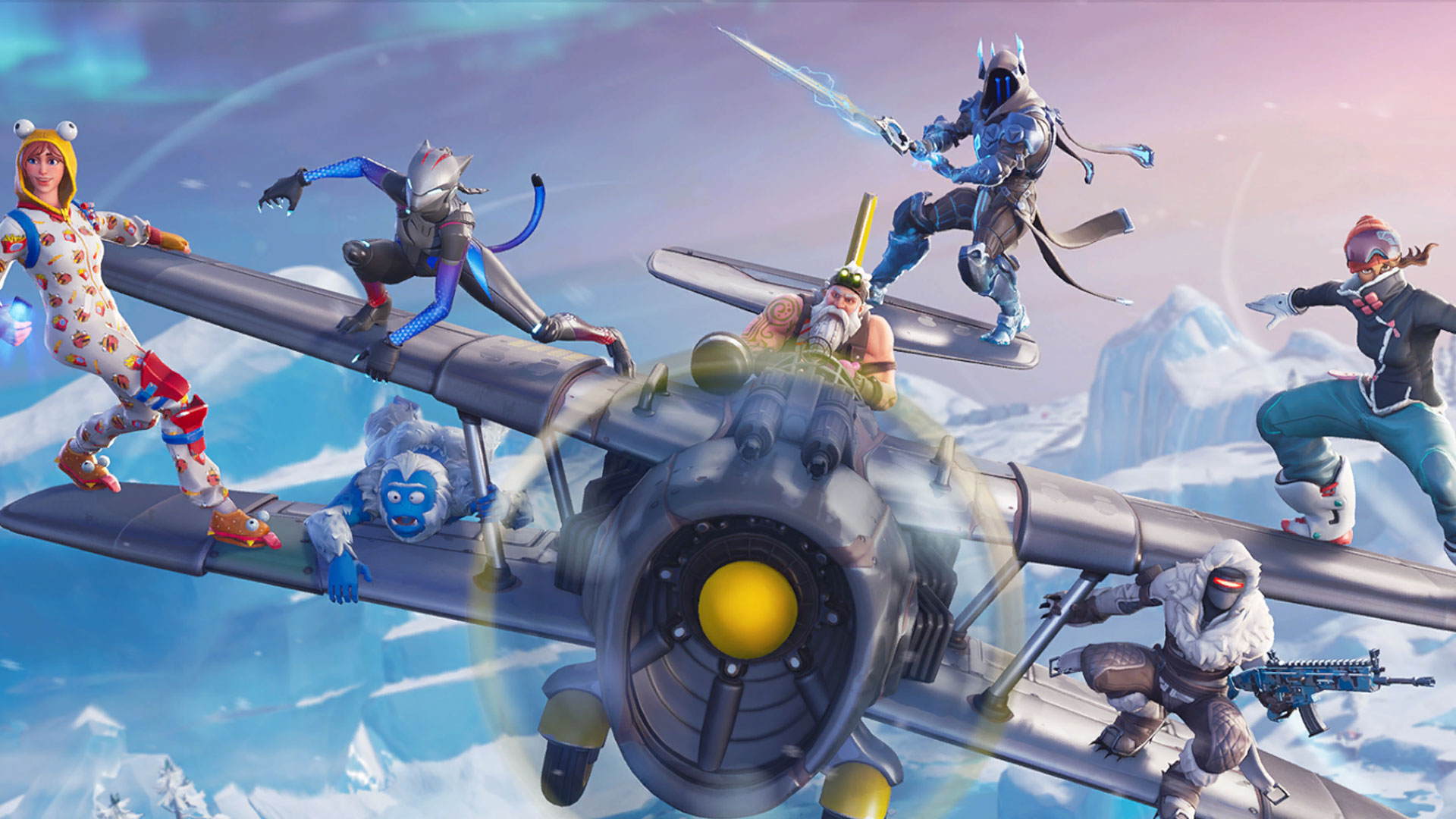 What’s in the season 7 Battle Pass?

Share on facebook
Share on google
Share on twitter
Share on linkedin
Fortnite season 7 is a upon us, and with it a new Battle pass with 100 tiers of joy and misery on the road to every cosmetic. So, is it worth it and what’s it include? The short answer is – a lot: 2 new progressive skins, new wraps for weapons and vehicles, planes, your very own island to customise. Theres’ also over 100 cosmetics to unlock with every tier as well as Sgt. Winter (Santa Pliskin) available with the “Battle Bundle” at 2800 V-bucks.

The two new progressive skins featured in season 7 are “Zenith” and “Lynx”, both of which you’ll find in their base form at tier 1 of the battle pass. Zenith starts off as a normal looking climber fella who probably spends a little too much time on his hair. He eventually evolves into a very well-kitted-out climber has a mountain climber theme with what appear to be claw gloves and a welders helmet. 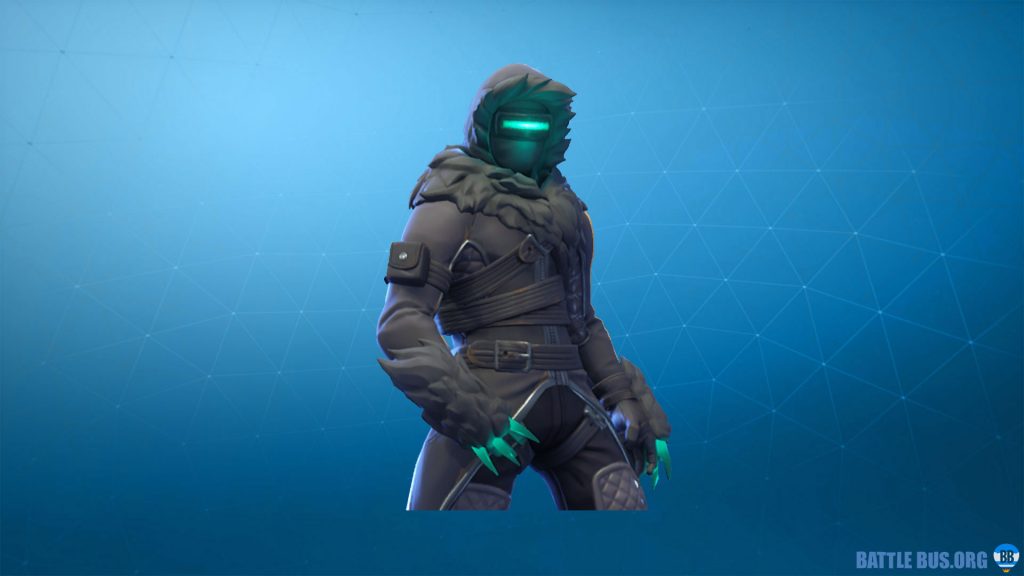 The other skin we find is Lynx, who starts off as a geeky female of intermediate age with a strange taste in fashion. As she progresses she becomes a sleek, sexy cat-lady.

Am I poking fun at these skins? No. It’s cool. We can’t have weird Halloween themed monsters all the time or they would become boring. And Lynx’s progression is a story of developing maturity, getting rid of the tattoos, pink hair and questionable clothes, and opting for the sensible all-black and glowing-white-eyes that all young men seek out these days. 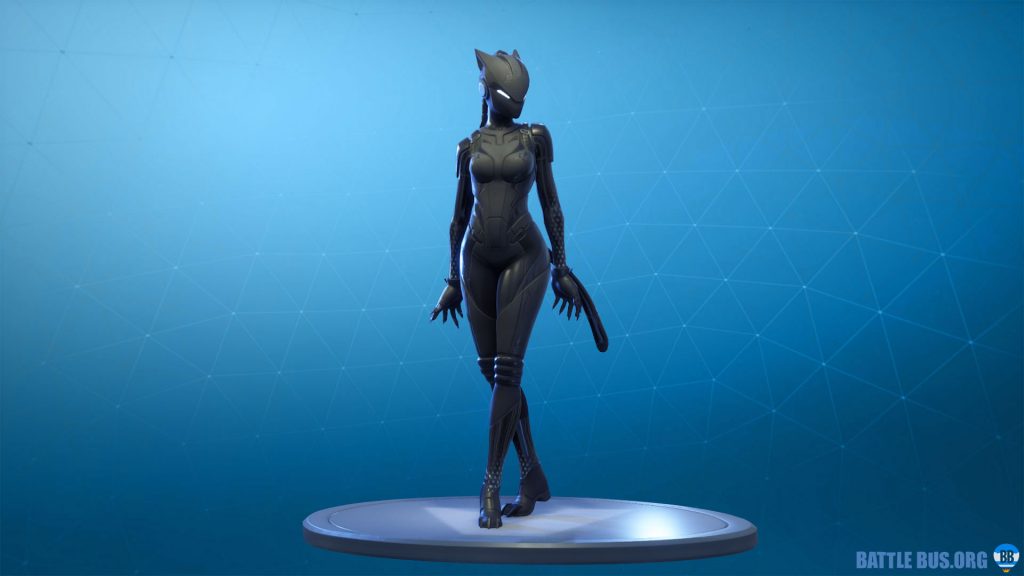 Sgt. Winter and The Ice King

And besides, the really cool skins this season are Sgt. Winter who comes at tier 23, and The Ice King at tier 100. If you fancy yourself a demonic, undead kinda fella, then The Ice King is for you, and although he isn’t a progressive skin he does feature four styles with changing colours.

My personal favourite this time around is Sgt. Winter, and Epic Games have hinted that they probably agree as they’ve made him instantly available with the battle bundle for 2,800 v-bucks. He’s a Santa-style looking fella, but he wields a big blade and kills people – I think he’s based on Kurt Russell. You may think this is stupid. 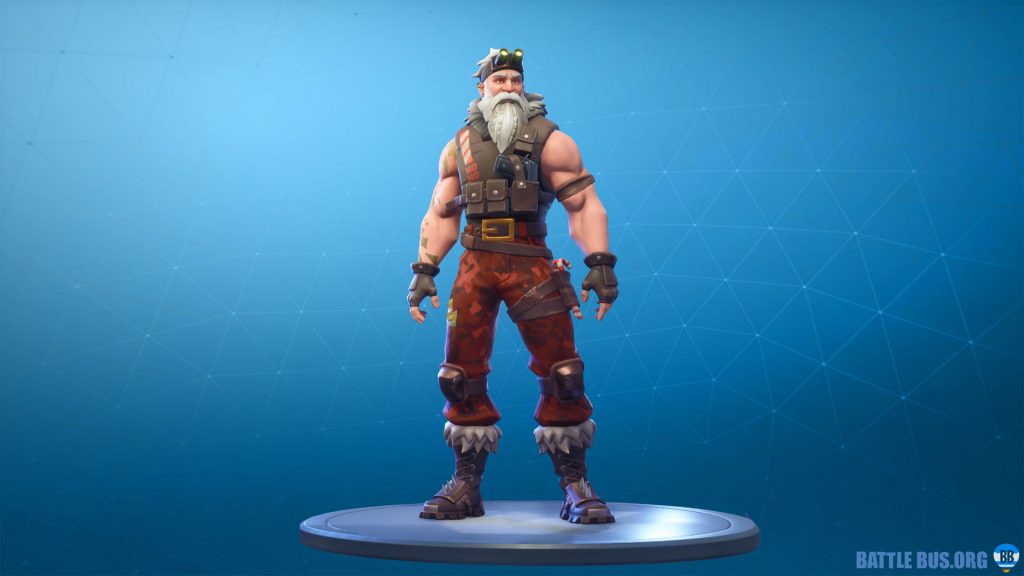 Wraps for weapons and vehicles

Also making a new entrance in season 7 are wraps. These allow you to customise weapons and vehicles unlocked at various tiers of the battle pass. More on wraps here. 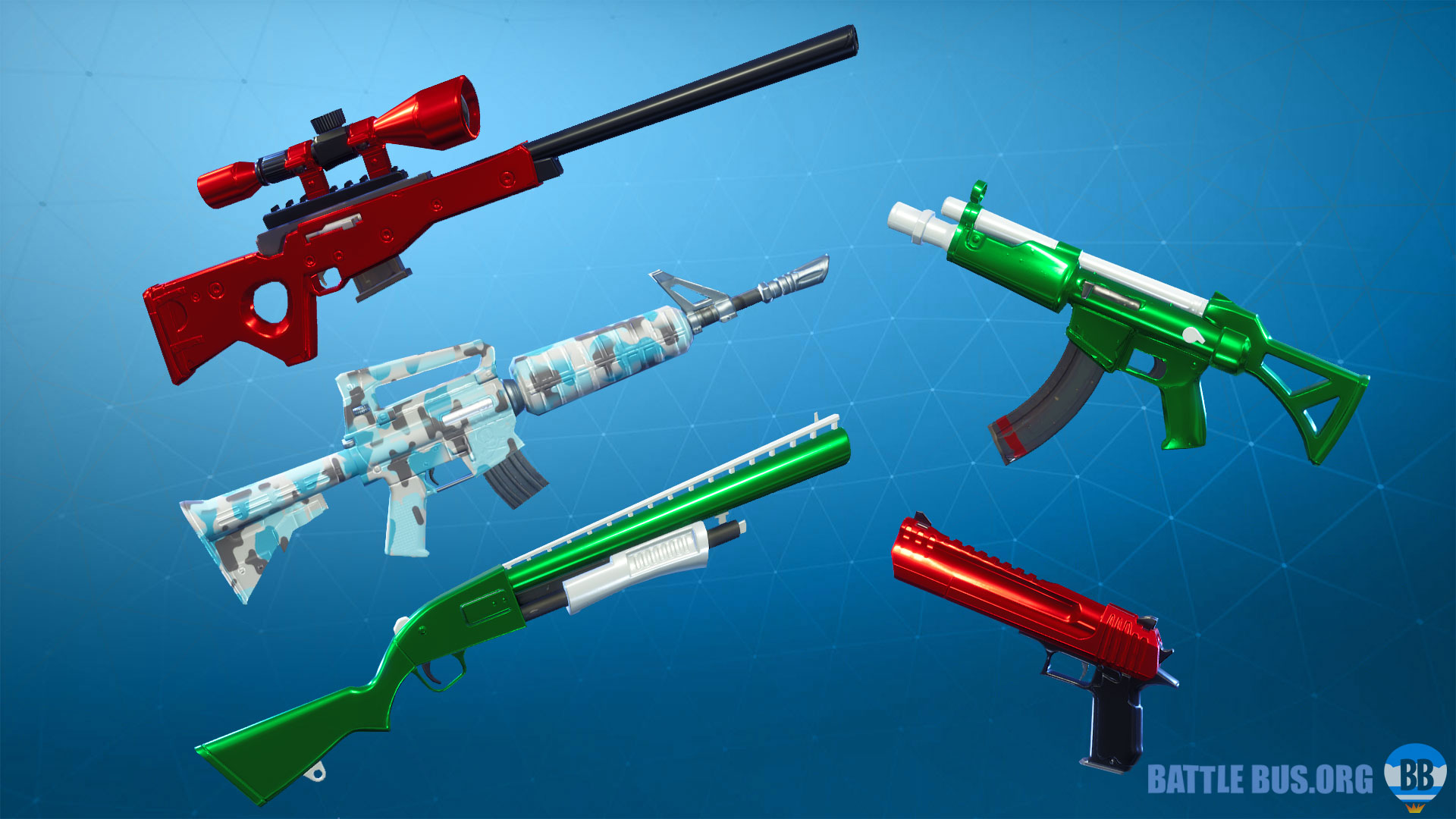