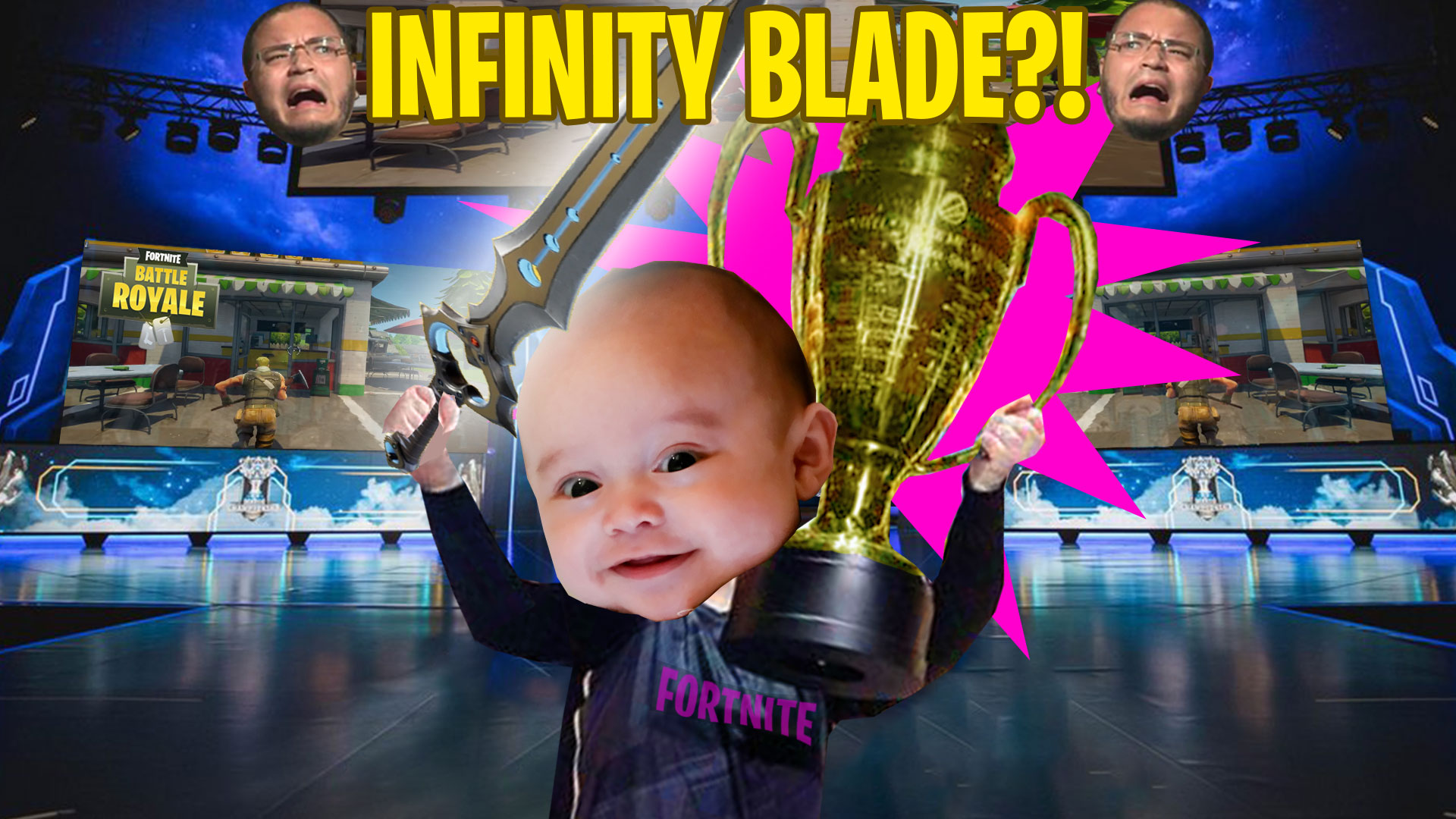 • But how did a weapon this unbalanced enter the game at all?

Epic Games have vaulted the “Infinity Blade” with immediate effect, apologising to the players for making such an obvious and idiotic mistake. We are unlikely to every see it again, thank God!

We messed up and rolled out the Infinity Blade overpowered / without good counters, especially in the end game.

For those not aware, the Infinity Blade was a weapon which gave a the bearer a ‘god-mode’: with 200 health, 200 shield, the ability to basically fly, destroy structures instantly, and regenerate health. We pointed out that this might be a bad idea— in fact we suggested that it was such a bad idea that Epic Games must be trolling their player base.

We messed up and rolled out the Infinity Blade overpowered / without good counters, especially in the end game.

The Infinity Blade has been Vaulted and we are re-evaluating our approach to Mythic items.

Thanks for calling us out on this!

What made this particularly problematic was that it was released just at tournament time, with pros and streamers truly aghast at the idiocy of having an item that  was so powerful and totally destroyed the balance of the game.

So it’s obviously a good thing that this weapon has been removed, but we have to ask, how can such an obvious, no no… totally crazy decision like this have been made? Well, the answer seems relatively obvious. We think it would be a good idea if the people making Fortnite started playing it a bit themselves, otherwise things like this will just keep happening….