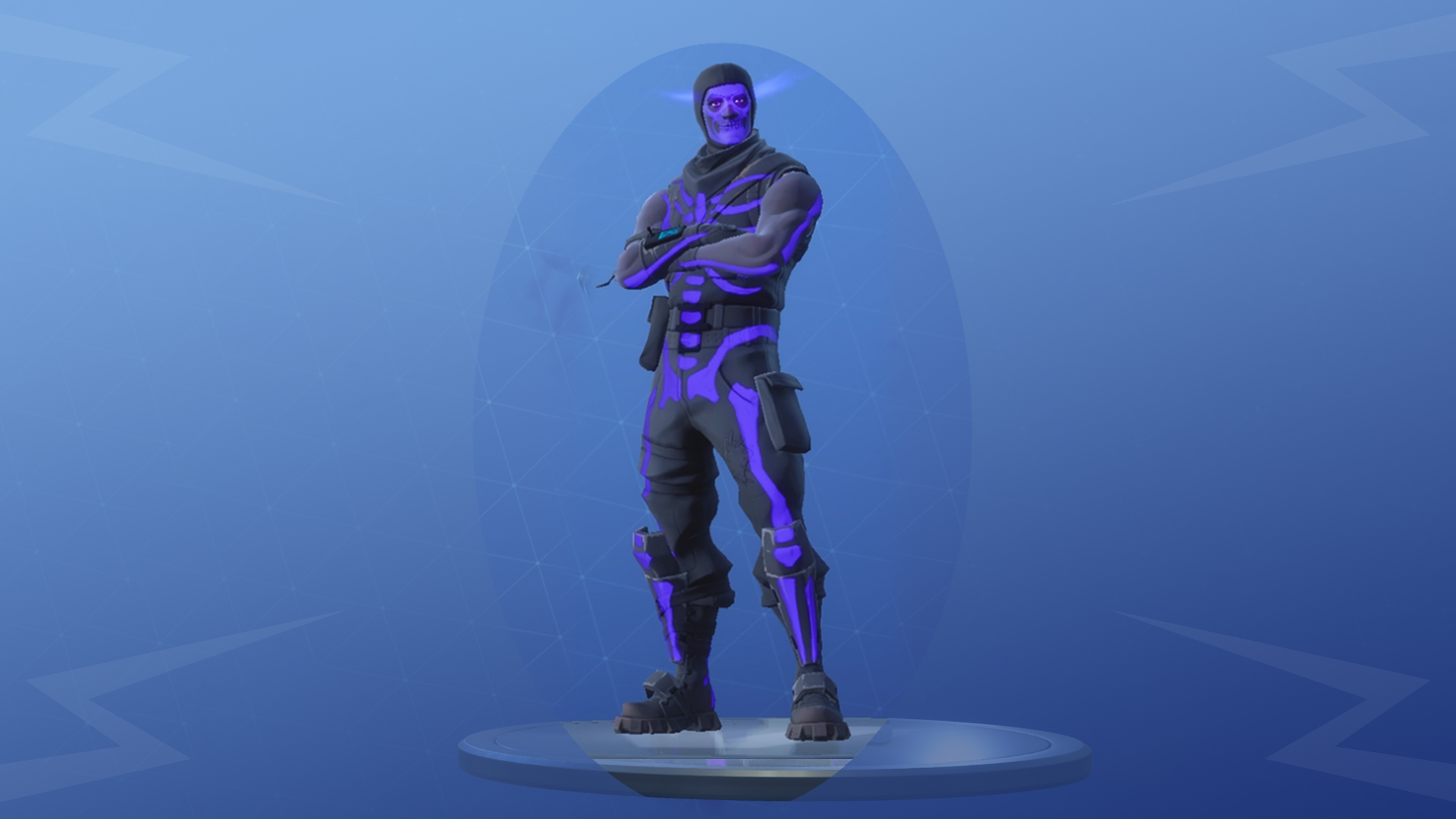 Skull Trooper is back, but there’s a purple skin for OG’s

The Skull Trooper is back and now features colour options blue, green and purple. Watch out though, because purple is only available to those who bought the original skin all the way back in 2017. How come? Well, Epic Games are tiring to strike a balance between keeping newer players happy who have been craving the old, rare and until today unavailable Skull Trooper, and older players who bough the original long, long ago.

Will this keep everyone happy? Probably not, but it’s a nod to the community and the earliest players who helped make Fortnite what it is. It’s also a good sign that the developers have a reasonable idea of what’s going on in the community and were aware of the backlash that was going to come from some players. But it also makes a lot of sense from a sales perspective: if players of a “completionist” temperament start to think that they can buy any of the skins in the future they’ll be less likely to splurge on everything that comes up.

On the other hand, I think I actually prefer the stock skin colour, so the exclusive purple skin might not be answer players wanted. We shall see!