All the Season 6 Battle Pass Skins

With a new season comes new skins, and the season 6 Battle Pass does not disappoint. With Halloween just around the corner the developers have gone with a ‘spooky’ theme, but there’s something for everybody, from the funky, the funny, the sexy, the scary and the epic. Check out what’s on offer below.

Season 6 brings with it two progressive skins, “Dire” the werewolf and the cowgirl known as ‘Calamity’. Calamity takes centre stage and can be unlocked along with DJ Yonder and Dire through the season 6 Battle Pass. 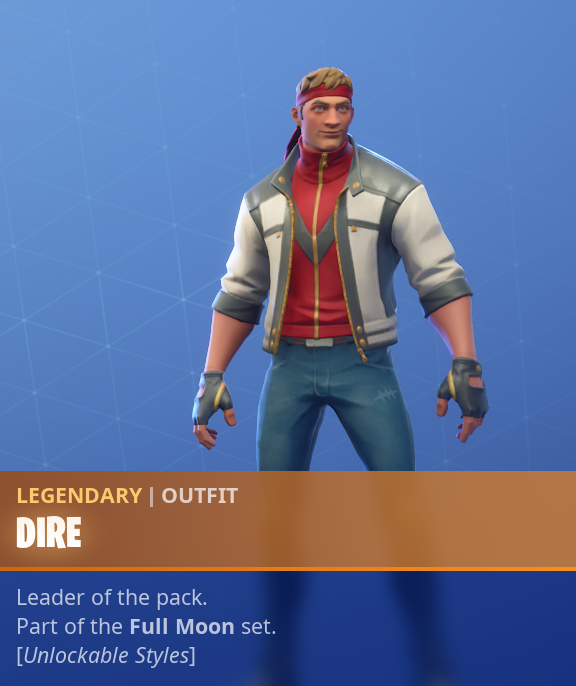 Starting with arguably the coolest skin on offer we have the ‘Dire’ progressive skin that goes through 6 iterations, beginning as a normal guy and eventually becoming a full-blown werewolf! 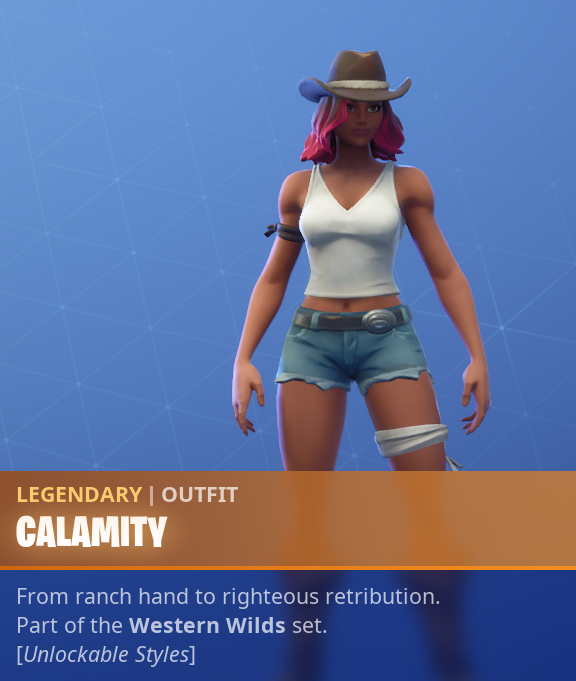 Next up we have another great looking progressive skin ‘Calamity’. Just like Dire, we see calamity evolve through six iterations, going from a simple country girl to a glowing and dangerous looking gun-fighter! Nice.

Next up we have DJ Yonder, a tier one skin unlocked from the start. Describing this skin beyond the DJ theme and the Llama helmet would take a while so we’ll just let the picture do the talking. 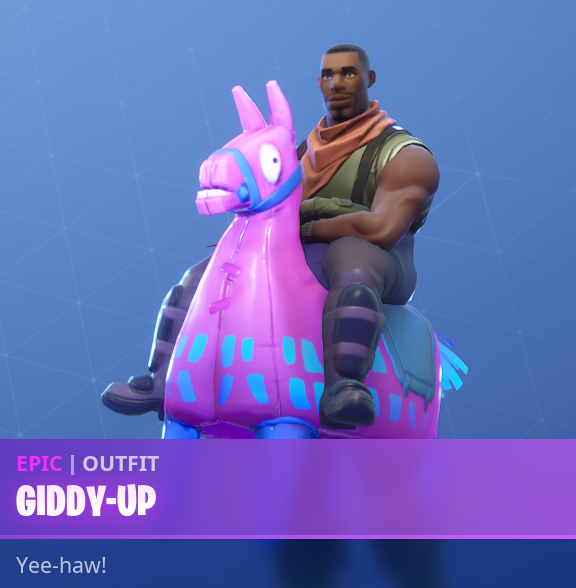 Again, not entirely sure what’s going on here, but there’s certainly some sort of trickery afoot… 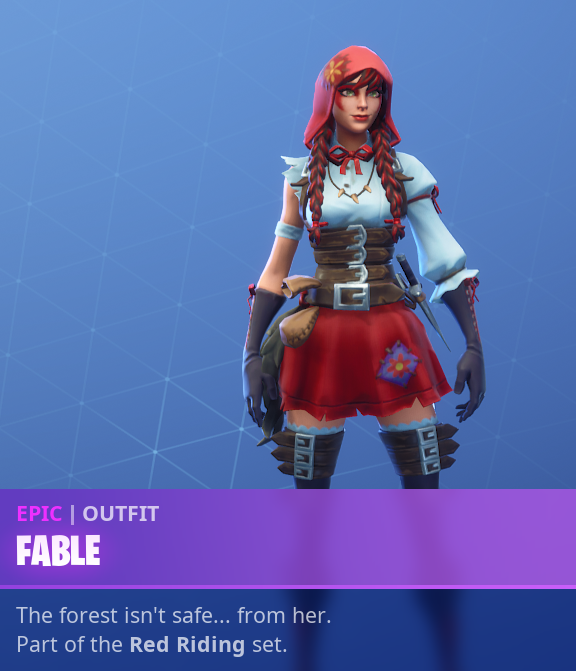 Is the theme getting a little muddled here? Arguably the spooky theme was getting a little stretched with the Llama DJ, the cowgirl and the werewolf already. It seems we have the counterpart to Dire in the form of a grown up Little-red-riding-hood. 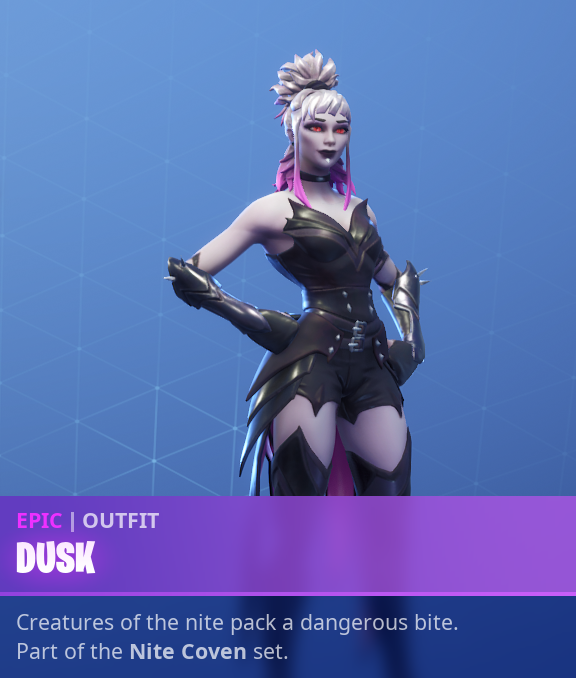 Jumping back to the spooky we have Dusk, and while there’s obviously been less effort put into her than the progressive skins — which of course makes sense — this skin is still pretty cool. With the description ‘Creatures of the nite pack a dangerous bite’ we are going to go out on a limb here and suggest Dusk might be a vampire. 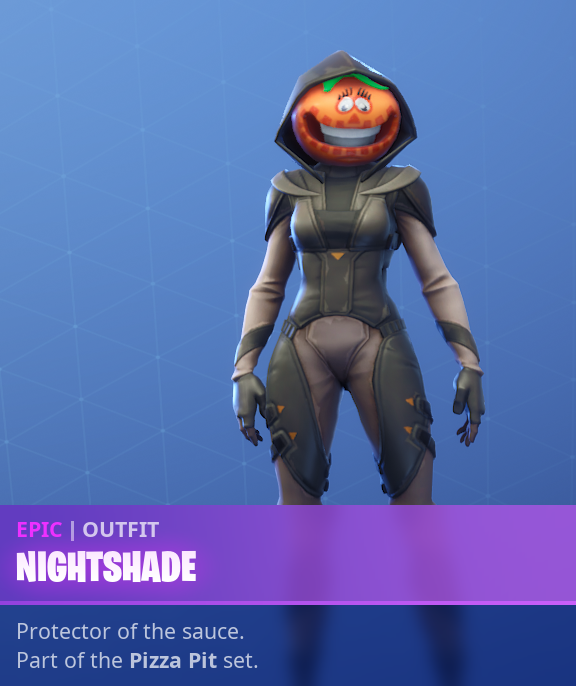 Rounding off the bunch we have Nightshade and a firm return to the spooky theme. Outside of the progressive skins this is probably our favourite. She’s ready for battle and sporting a tomato head/mask this is one of the best additions to the tomato theme to date.