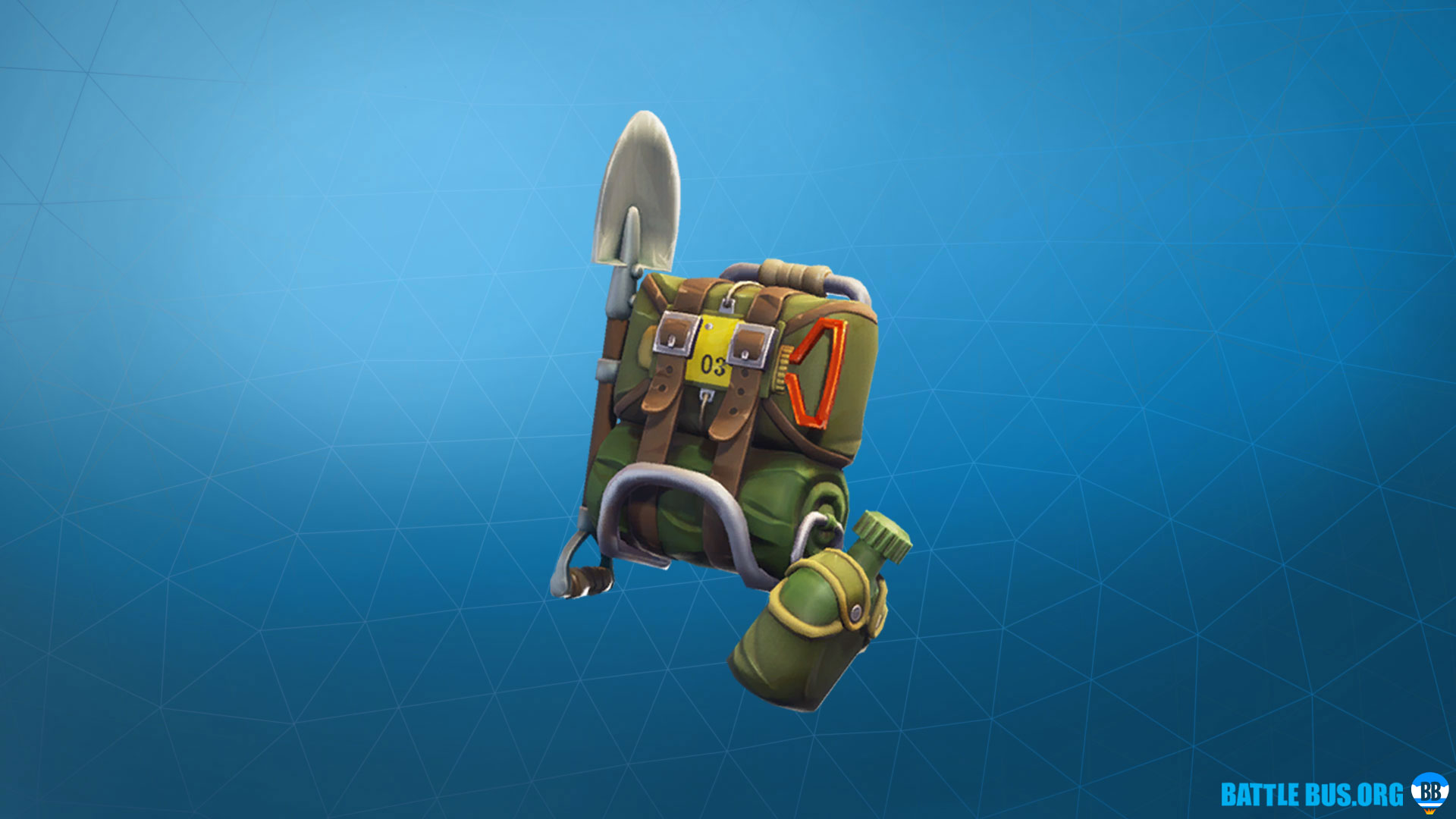 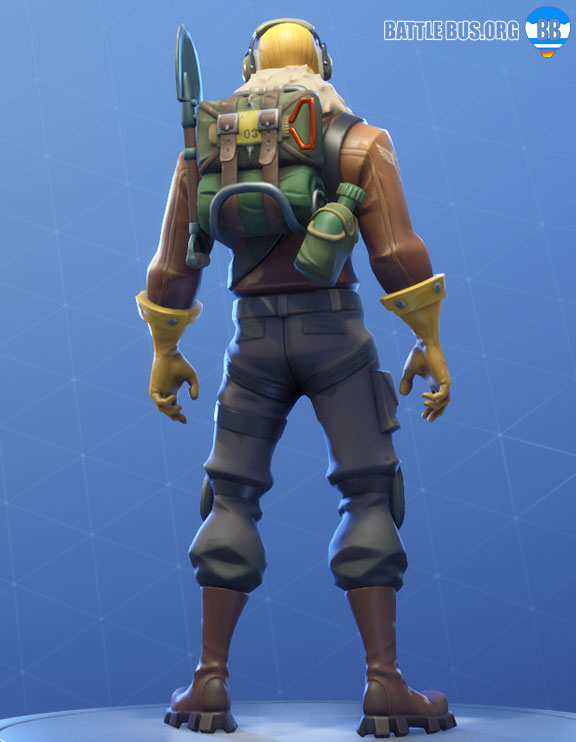 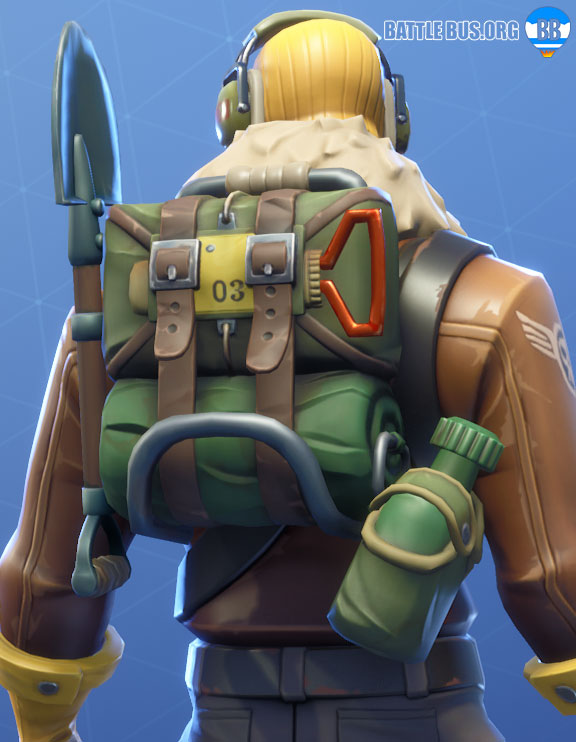 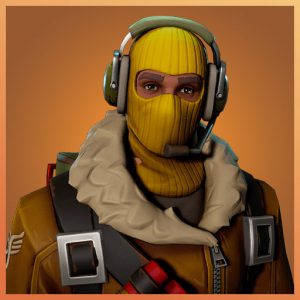 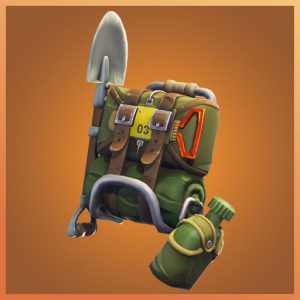 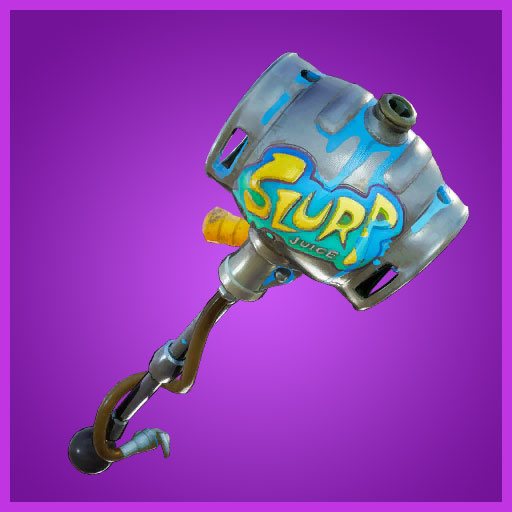 The Raptor satchel is a legendary back-bling that comes the Raptor legendary Fortnite outfit, first seen in January 2018 thats costs 2000 vBucks. Raptor is a test pilot in the Untied Kingdom Royal Air Force, and the back bling is labelled as standard issue kit for the pilot. The kit appears to include a parachute. Raptor does not appear to be part of a larger set, but comes as with the Raptor outfit and most recently appeared with the “party animal” pickaxe. 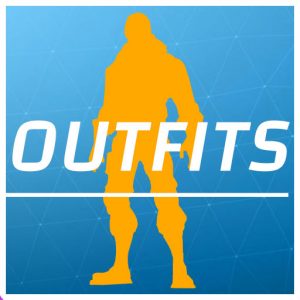 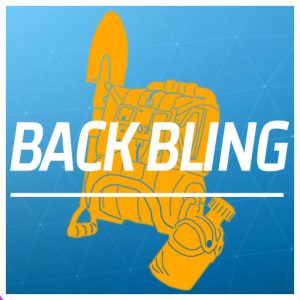 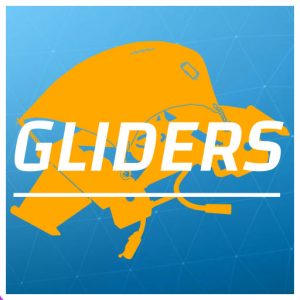 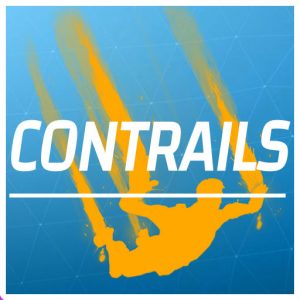 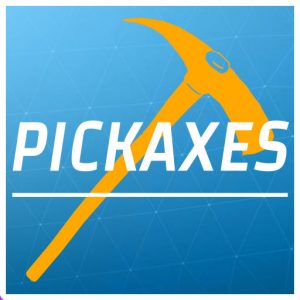 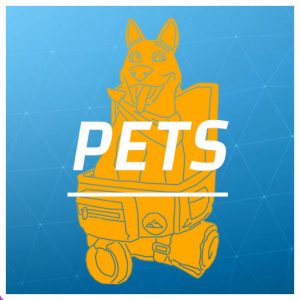