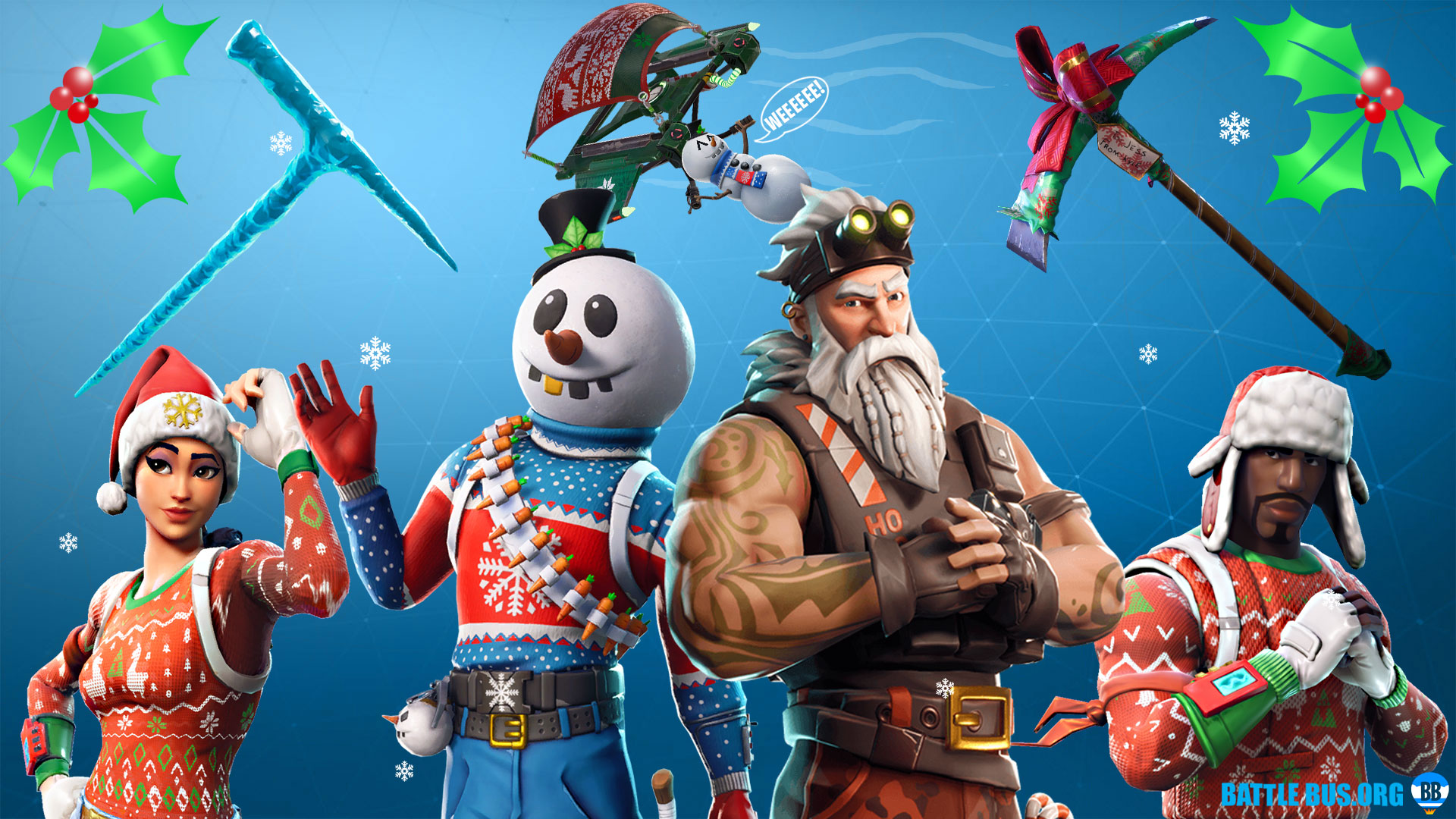 Hello there people. We though we’d get together all the Christmas skins released so far for your viewing pleasure. We’re looking at four outfits so far, two pickaxes (one that’s literally a pickaxe), and a glider. My God, they are lovely and Christmassy.

We’re looking first at the main Battle Pass Christmas Character. He’s a combination of Santa and Kurt Russell and he gives Slushy Soldier a close run for his money as being our favourite outfit so far.

And if you’re thinking that guy doesn’t look very Christmassy, well, we’ve got news for you. He also comes wielding an Christmas-paper wrapped AK for back bling, has a Santa head as well as a sleigh. So you are wrong. He is christmassy!

Next up we’ve got the other true season 7 release coming from the item shop, Slushy Soldier, and we think he’s a fine fellow. A great pick for an outfit, along with his back bling, until he and it melts.

Just like ‘Kurt Russell Santa’ he comes with some christmassy back bling, alongside a pickaxe in the item shop — and if you don’t like it you’re a damned Scrooge! Along with these two comes a fine little flier, ‘Crazy Coaster’.

Along with these two fine fellas and their equipment we’ve also got a re-release of some great skins, ‘Nog Ops’ and ‘Yuletide Ranger’.

And that’s yer lot. We’re expecting some awesome new Christmas skins to be coming out very soon, and we’re looking forward to it immensely. If you’d like to check out some clearer images of any of these guys and how to get them then follow the links below. And don’t forget to spread the Christmas cheer! 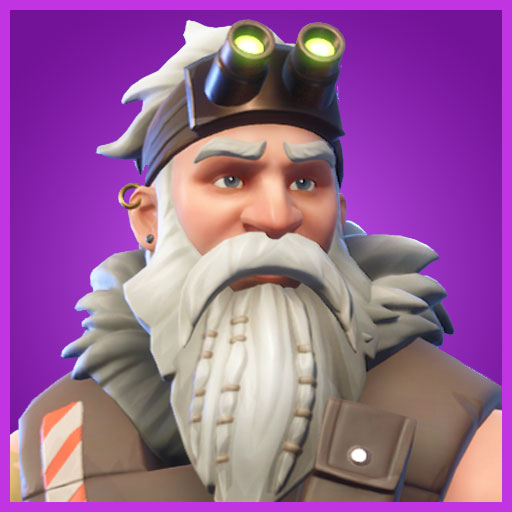 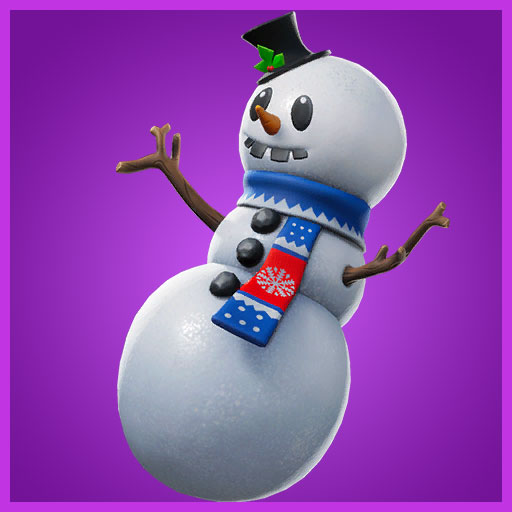 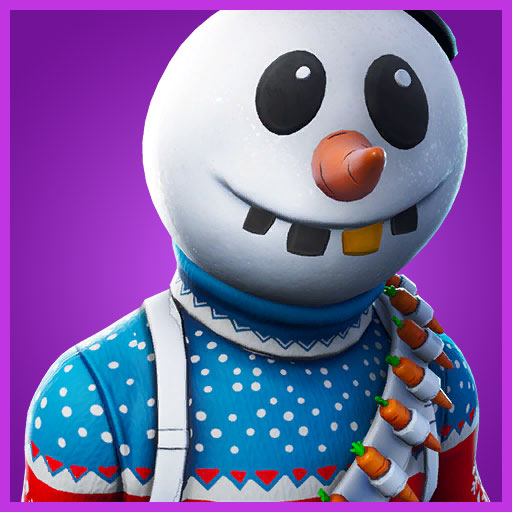 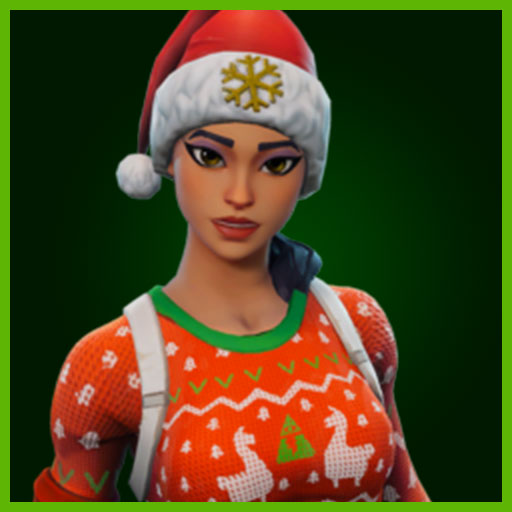 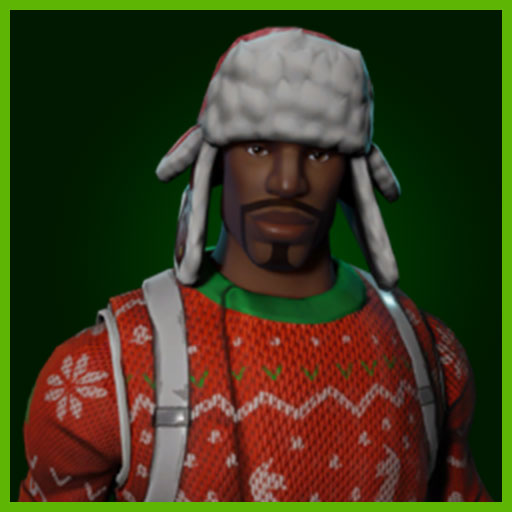 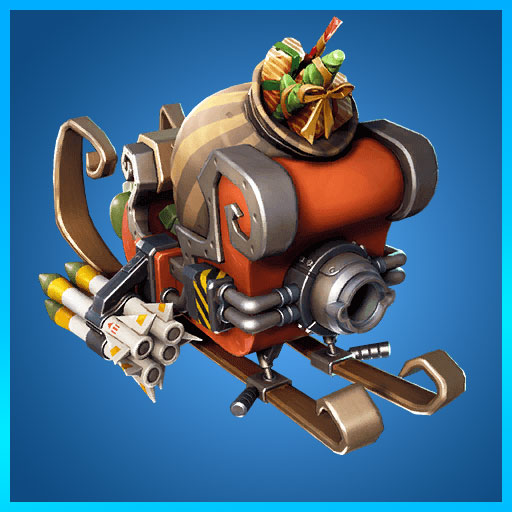 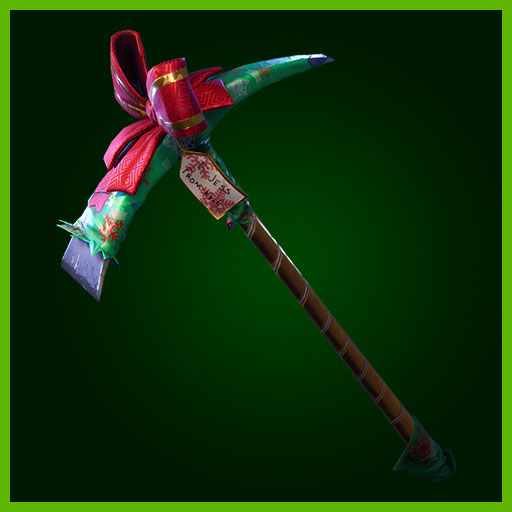 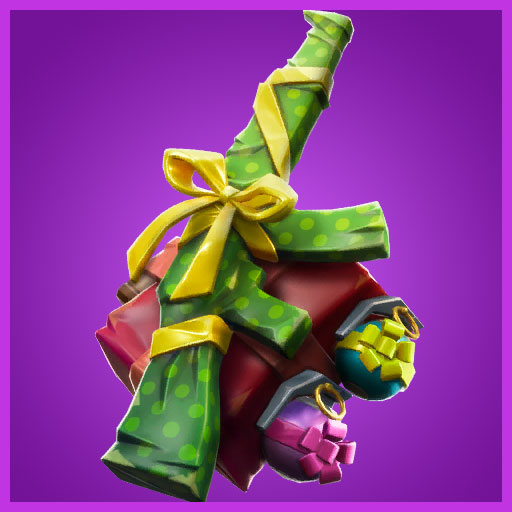 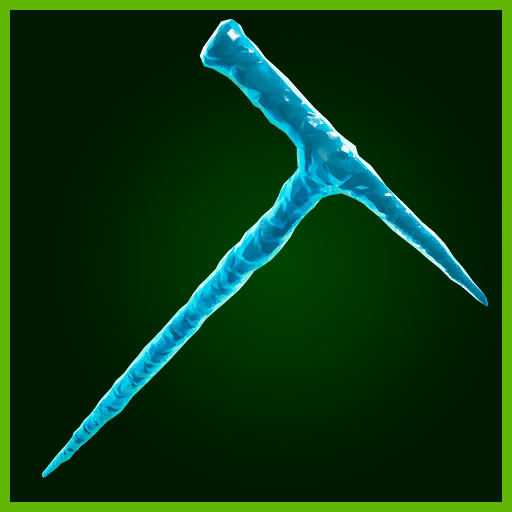 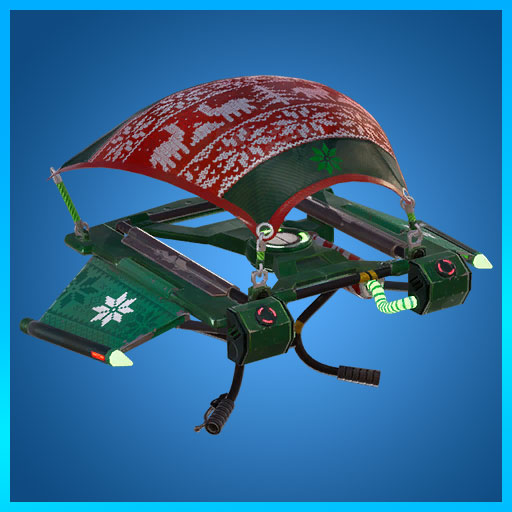