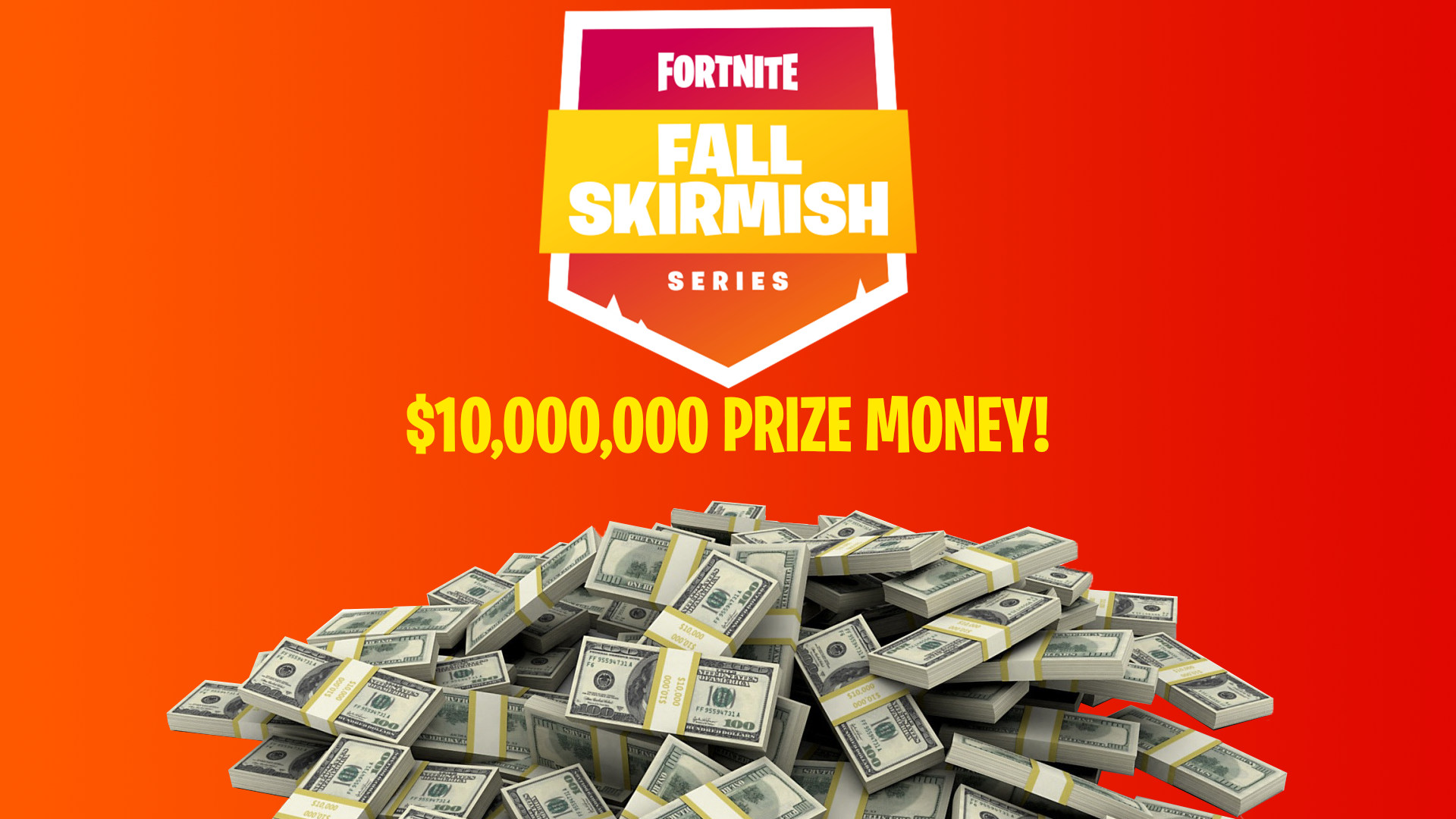 Epic Games have announced that Fortnite’s Fall Skirmish will have an enormous $10 million prize pool. It’s a six-week series beginning on the 22nd of September and finishing up at Twitchcon in California on October 26th. The Fortnite Fall Skirmish is a 6-week competition series featuring competitive and recreational events where we’ll be awarding $10,000,000 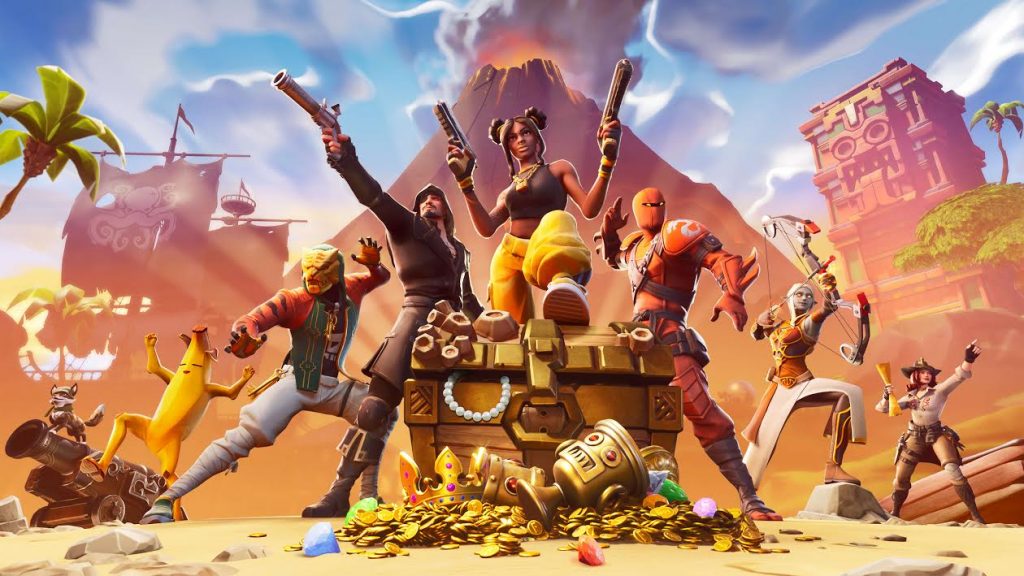 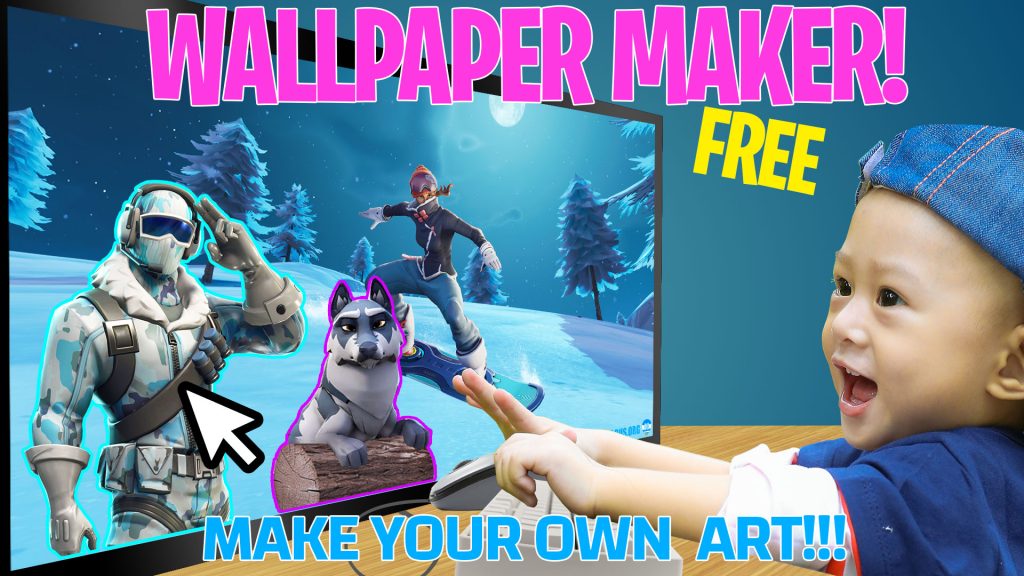